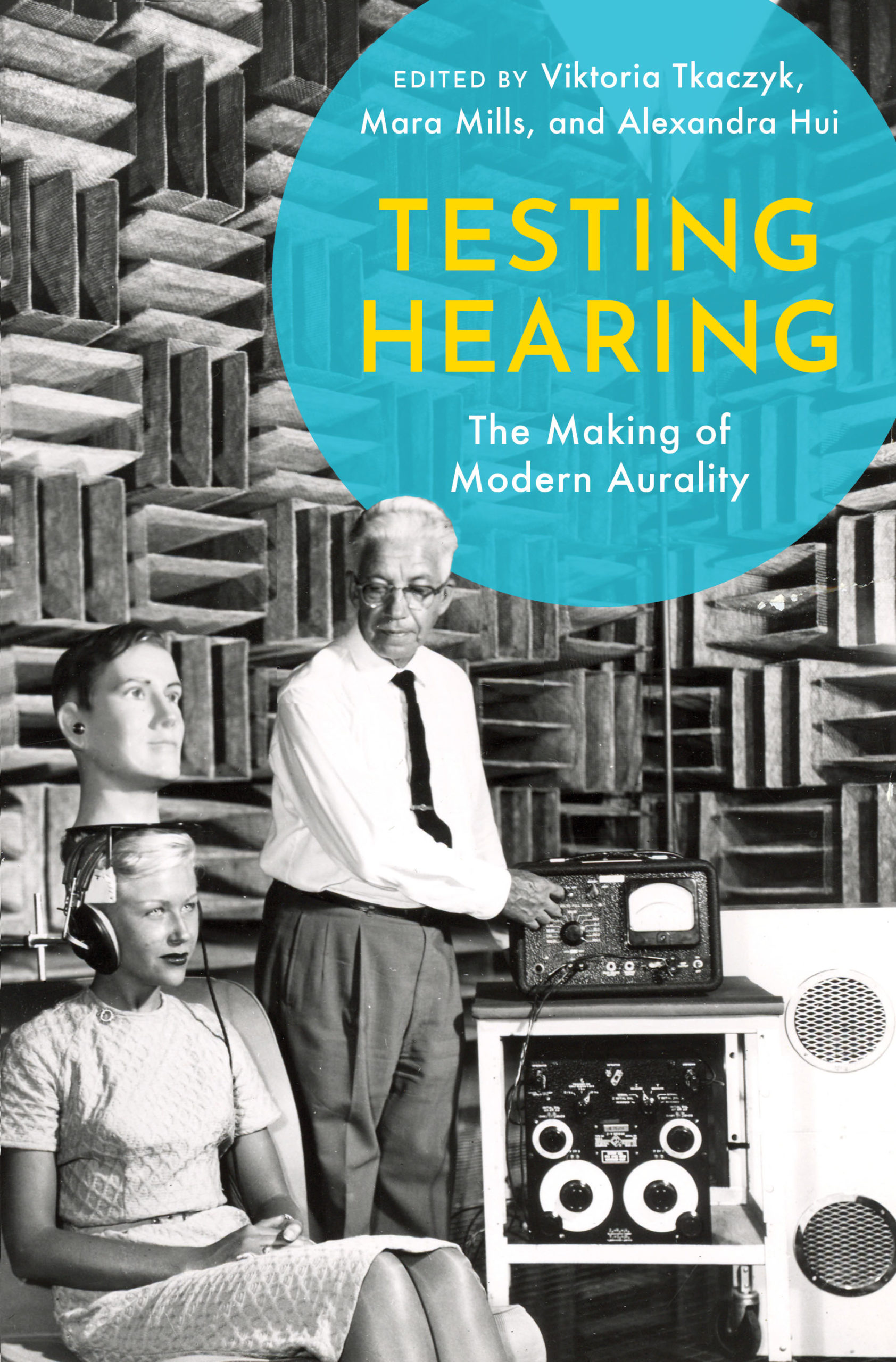 Testing Hearing: The Making of Modern Aurality argues that the modern cultural practices of hearing and testing have emerged from a long interrelationship. Since the early nineteenth century, auditory test tools (whether organ pipes or electronic tone generators) and the results of hearing tests have fed back into instrument calibration, human training, architecture, and the creation of new musical sounds. Hearing tests received a further boost around 1900 as a result of injury compensation laws and state and professional demands for aptitude testing in schools, conservatories, the military, and other fields. Applied on a large scale, tests of seemingly small measure—of auditory acuity, of hearing range—helped redefine the modern concept of hearing as such. During the twentieth and twenty-first centuries, the epistemic function of hearing expanded. Hearing took on the dual role of test object and test instrument; in the latter case, human hearing became a gauge by which to evaluate or regulate materials, nonhuman organisms, equipment, and technological systems. This book considers both the testing of hearing and testing with hearing to explore the co-creation of modern epistemic and auditory cultures. The book’s twelve contributors trace the design of ever more specific tests for the arts, education and communication, colonial and military applications, and sociopolitical and industrial endeavors. Together, they demonstrate that testing as such became an enduring and wide-ranging cultural technique in the modern period, one that is situated between histories of scientific experimentation and many fields of application.